As of 2010 there are 91 cities and towns in Arizona. Below is some information on the Southeast Valley.

Chandler is known for its diversity, family-friendly lifestyle, its world-famous Ostrich Festival, and as the second “Silicon Valley” for its high tech industries located here. The city is also known for its beautiful and luxurious subdivisions, its excellent schools, and its eco-friendly approach to development. There are 64 parks in the city as well as recreational facilities, aquatic centers, lakes and canal paths that connect Chandler with Gilbert and Mesa. Professional baseball players from 15 teams come to the Valley of the Sun for spring training, and Chandler is located within minutes of stadiums that host pre-season games. Kids (and kids-at-heart) will never be bored here, because the city has made such an effort to make play and physical activity a public priority, the Humana Foundation’s KaBOOM! faction has named Chandler one of the nation’s most playful cities for seven years running. Also Livability.com rated Chandler in the top 10 Best Cities for Families in 2015. So let your hair down and feel free to goof off—in Chandler, having fun is serious business.
The City is one of the fastest growing cities in the country featuring beautiful resorts and it’s no wonder why it’s one of the great Arizona vacation spots. The City of Chandler boasts world-class golf facilities, fabulous restaurants of every cuisine and premier shopping. Plus we are graced with near perfect weather – more than 330 sunny days a year, and an average temperature of 85 degrees making the City of Chandler a great place to live.
The real estate market is stronger than the surrounding areas. Scarcity of land coupled with the high demand for housing the median price in the city has risen to $258K. The median home value throughout the rest of Maricopa County, for instance, sits at about $220k—a full $38k less than their counterparts in Chandler.
If you are interested in relocating or moving to Chandler please call us now. (480) 345-6000 / 1 (800) 367-2893

Gilbert is one of the nation’s fastest-growing communities and has surpassed Scottsdale to become the Valley’s fifth largest municipality.   While Gilbert has experienced rapid growth over the last two-and-a-half decades, it has held onto its designation as a town rather than a city, making Gilbert the most-populous town in the nation.

The town is just southeast of Phoenix and only a short drive away from the Phoenix-Mesa Gateway Airport. One of the best places to live in America, Gilbert boasts sunny weather, safe neighborhoods and an exceptional school system, as well as a wide array of outdoor and cultural attractions.

Once known as the “Hay Shipping Capital of the World,” Gilbert has transformed from an agricultural community into a contemporary, urban community with a relaxed but vibrant atmosphere.  Gilbert is also central to many of Arizona’s scenic attractions. Northeast lies the Superstition Mountains, location of the legendary Lost Dutchman’s Gold Mine, as well as the Tonto National Forest which contains scenery ranging from rugged desert to cool pines.

If your pleasure is more along the lines of nature, relax at one of our outdoor parks. Gilbert is home to six golf courses, five major parks, four community pools, four community recreation centers, three theatres, and an indoor ice arena. Throughout the year, Gilbert is host to numerous festivals, youth and amateur sporting events, academic conferences, sports tournaments, an art walk, and farmers markets.

Scottsdale city’s motto of The Most Livable City reaffirms its reputation as a city beloved by its residents. If you’re considering moving to the desert Southwest, Scottsdale deserves a top spot on your list. A move to Scottsdale promises abundant amenities, vibrant outdoor activities, sports and a thriving downtown and waterfront.

Despite being known as a city for retirees, Scottsdale has abundant Gen X and millennial residents raising young families in the area. The city’s school districts are consistently ranked among the top in the state, including charter and magnet schools, an outstanding community college and proximity to Arizona State University.

Kids and adults both benefit from Scottsdale’s award-winning parks and recreation complexes that offer up to 51 golf courses, 45 miles of paved paths for walkers and cyclists, and another 115 miles of non-motorized trails. And of course, there’s the exquisite McDowell Sonoran Preserve, which offers up 30,000 acres of lush desert environment, complete with flora and animal herds, attached to a national forest the size of Rhode Island.

Scottsdale is home to plenty of great museums and cultural attractions, including the Center for the Performing Arts. Other draws include the new Museum of the West, new in 2015; the Fiesta Bowl Museum, recording the history of the great college bowl game since 1971; and the Scottsdale Museum of Contemporary Art, dedicated to modern works.

The stylish city avails shopaholics and casual window shoppers alike, malls, outlets and boutiques with over 5,000 stores, offering the finest in all things retail. Each year tourists from around the world flock to Scottsdale to experience the unique blend of cultures that form the present-day Valley of the Sun.

Scottsdale is one of the most affordable cities to live in, especially South Scottsdale. The south side is known as the working class area, and housing here is about a third of the cost of the rest of the city – especially the upscale part of Scottsdale. The cost of living is comparable to the average U.S. cost of living, and while parts of Scottsdale do have very expensive homes for sale, there are homes that are affordable to the average middle-class family. 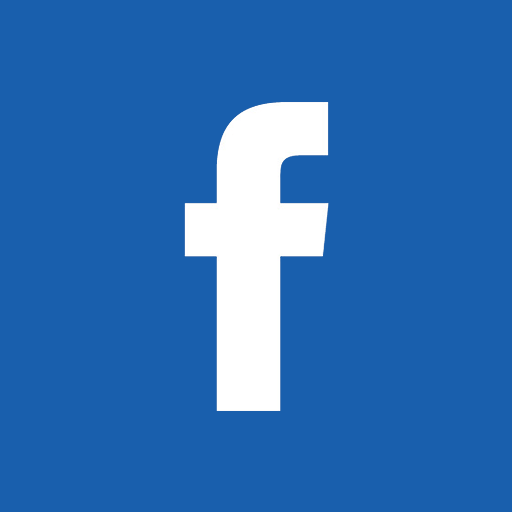 Before you go please leave some feedback about our website. We are always looking for ways to serve you better. Thank you.